Founded in 1944 by Jean Valentin, the company is based in Vimeu, an area in the west of Somme that has historically specialised in plumbing. Graduated from Arts et Metiers engineering school, Jean Valentin developed his first brass siphons after the 2d World War. Then, from the 1960s, he complemented his ranges with the first plastic models on the market.

In 1970, his son Jean-Bernard took over as head of the VALENTIN company. With the development of sanitary facilities, he decided to diversify the business and expand the offer with hydrotherapy products. The first hand showers and shower columns were offered, then joined by a bath line.

Since 2008, Arnaud Valentin, grandson of the founder and current CEO of VALENTIN, has been stepping up product launches, particularly in waste disposal, and optimising the company's organisation by consolidating production on a single site, in Feuquières-en-Vimeu.

Still family-run and independent, VALENTIN pursues development by perpetuating the spirit of innovation and the sense of service which have guided it from the start. 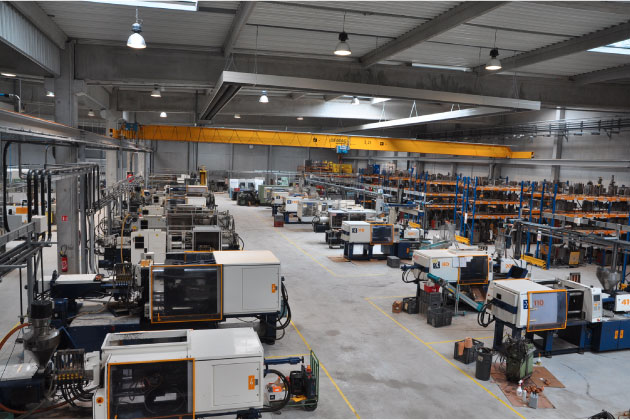 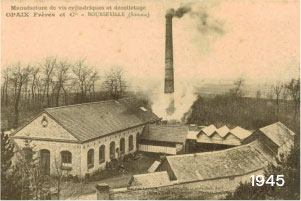 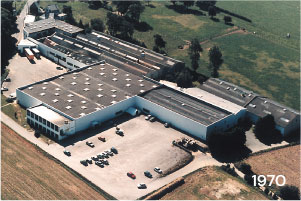 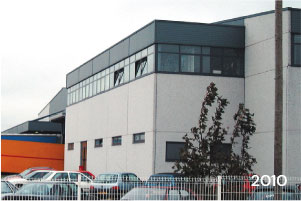 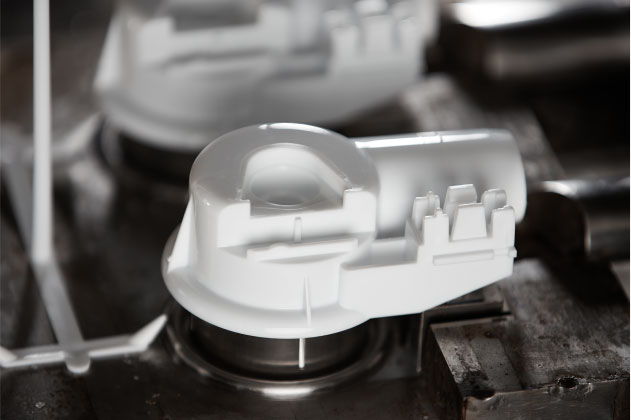 VALENTIN is the French specialist in consumer and professional sanitary equipment. It has gained over 75 years' experience in this field through a succession of product launches and innovations. The first removable drain in 1955, first plastic siphons in 1965, designer hand shower in 1990, first hydromassage shower in 1993, first chromotherapy in 2010, tiled shower unit in 2014, adjustable floor drain in 2015...

The company's know-how has also been enriched through the diversification of its ranges. Conquering markets – hydrotherapy, baths and technical drainage – has required investment and enabled new technologies to be mastered.

This technical mastery and know-how serve one sole objective: user satisfaction. For the plumber, thanks to solutions that facilitate installation, and for the end user, thanks to the quality of design that offers convenient use. This notion of ease of use is at the heart of VALENTIN's product innovations.

Its capacity for innovation and its comprehensive offer consisting of over 1500 items have today made the VALENTIN brand a market leader in drainage products.